Have You Met … Gareth Keown? 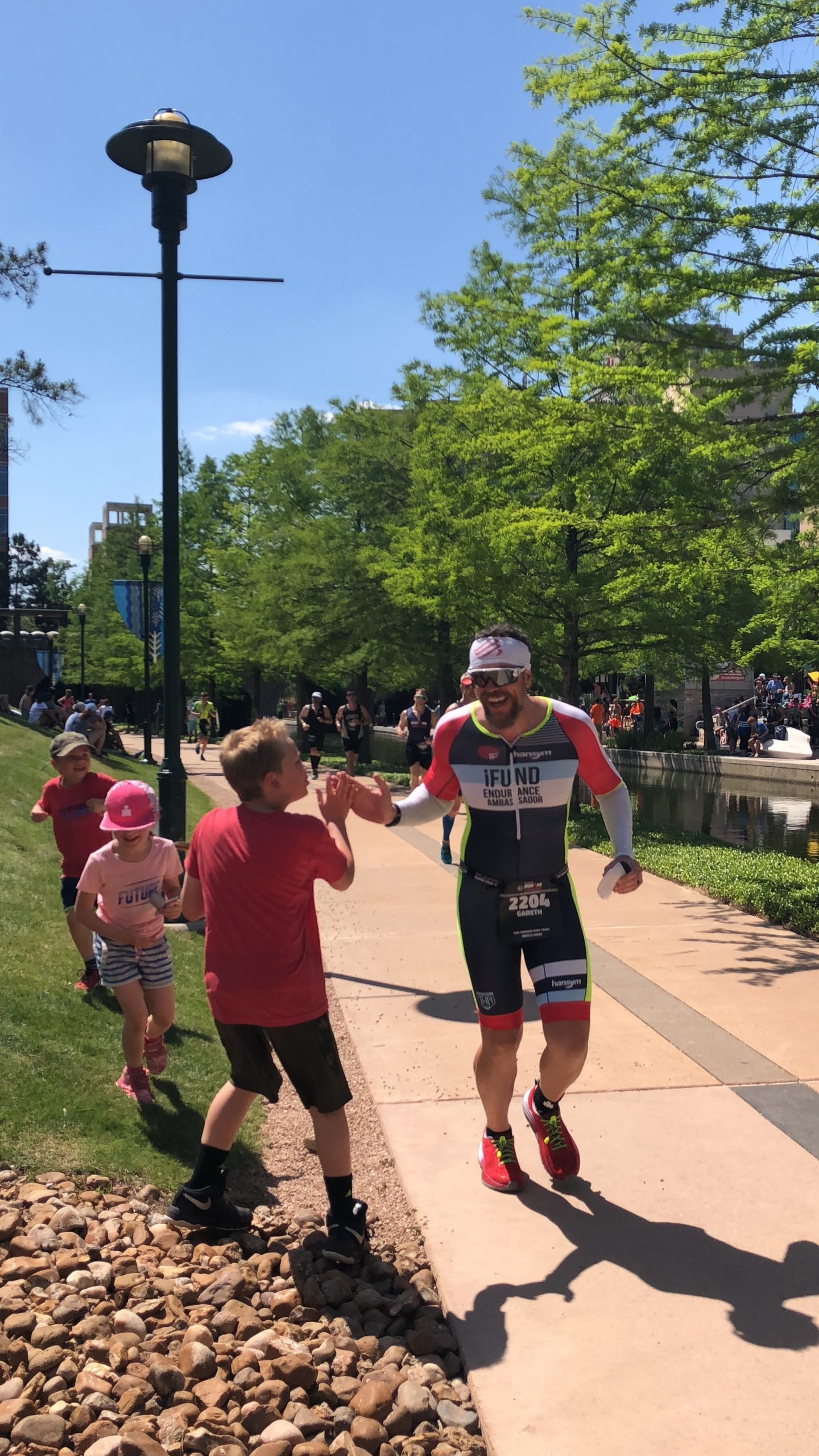 Have you met RevJen’s Chief Operations Officer, Gareth Keown? If you have, you are undoubtedly struck by his soulful sensibility and thoughtful take on everything from business operations to life’s greater purpose – which is always presented earnestly, with a dash of mystery, in his ready for Hollywood accent.

Gareth was born in South Africa. He and his older brother were raised on a working farm, which existed solely to harness proceeds into community projects and outreach that his parents were passionate about. It was a character building, service-driven childhood for Gareth, who worked on the farm and ran the business aspects of it from a young age.

Amidst apartheid, Gareth left South Africa at the age of 19 and moved to the Middle East. He was training to be a pilot when a color blindness diagnosis derailed his plans. This situation presented the first of many “leap of faith” decisions in his life – whether to return to the familiar of South Africa, or take chance and create a new, but unknown, life. He chose to take the leap of faith. He stayed in the Middle East for five years, during which time he traveled, continued his service work, and earned a Bachelor of Theology. It was also during this time that he briefly met Andrea – the person who would later become his wife.

After five years, another “leap of faith” opportunity presented itself – in the United States. Although the outcome wasn’t guaranteed, and getting to the US was a complicated endeavor, Gareth once again chose to take the leap. He made it to the US, started a new life, reconnected with and married his wife Andrea, and continued his dedication to service.

He spent time as a Giving Training Officer at Mission Increase, opening new markets and delivering training. (Fun fact, he met Amy Karjala while working there!) But it was at a later engagement that he first met Brian Joseph and Kim Tanner. And that’s how it began.

Gareth was one of the first to join RevJen. In those early days, he worked to build an operations infrastructure for what the company would become.  Our Fuel Series Workshops were being built, and Gareth helped connect the dots around the delivery mechanism.

He believes RevJen is a great example of organizations with an entrepreneurial spirit and stresses the importance of taking learning opportunities from every situation, and pivoting when need be. He is drawn to the nonprofit sector and identifies with our mission to ensure that good leaders get the resources that they deserve.

Growing up as an entrepreneur, Gareth says he has always been frustrated with the injustice between having great ideas and doing good work, yet not having the revenue to sustain it. He recognizes that a fair amount of suffering is built into doing good work, and he likes to model “suffering with a smile on his face” for his three kids.

In one of his moments of soulfulness, Gareth shares a story about a lesson he tries to teach his kids, “to pay attention to where people’s wheels are pointing vs. where their blinkers are pointing.” It’s a very Gareth way of saying that he values authenticity and those who practice what they preach.

He says that’s what he loves about RevJen – because it’s a group of people that walk the walk. We are purposeful. And that gives him life. 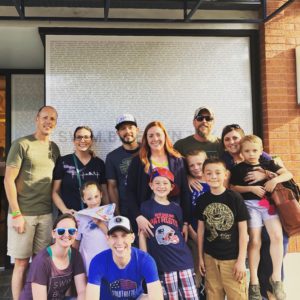 Gareth has been in the United States for 19 years now, and he holds dual citizenship. When he isn’t designing operational efficiencies, you can find him with Andrea and their three children, living purpose-driven lives.