Have You Met … Amy Karjala 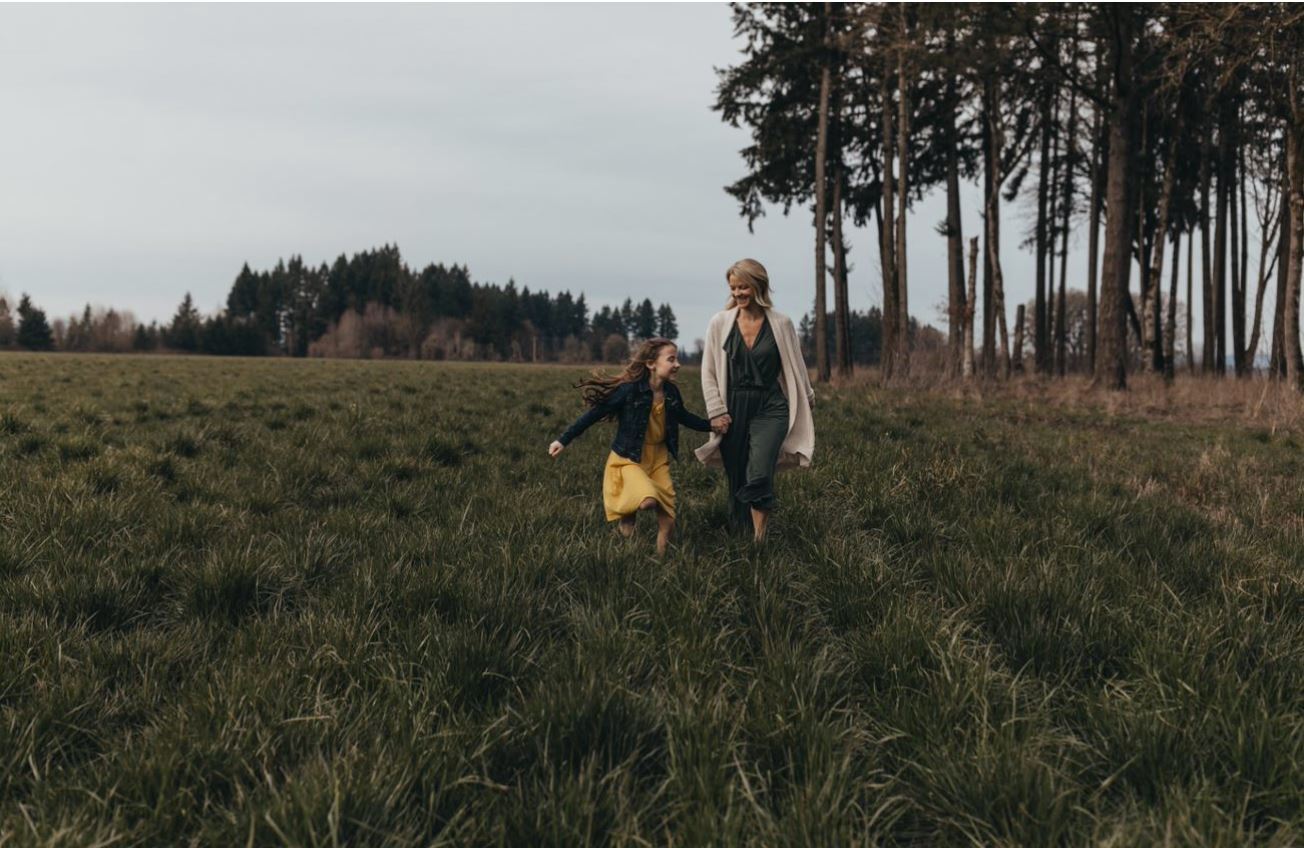 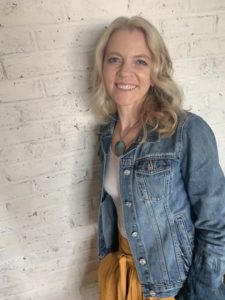 Have you met our Portland-based Director of Product and Content, Amy Karjala? If you haven’t, this is a good week to get to know her. Our whip-smart, keenly observant, downright lovely colleague is celebrating both her birthday AND her three-year RevJen work anniversary. It’s the week of Amy!

Amy was born and raised in southern Oregon. She is the middle of three girls born into an idyllic-sounding, tight-knit, singing-and-road-tripping family – and she still talks to her sisters almost every day. Lovely, right?

She grew up doing everything from basketball to dance to theater to brain bowl – and her well-roundedness led her to attend George Fox University, where she studied international business and sociology. Her initial track was pre-med with a desire to become a pediatrician, but after coming face to face with terminally ill young children, she realized that she was too tenderhearted to go down that road, so she switched gears – buoyed by a business class and a professor that challenged and inspired her.

After graduation, she joined an investment firm as a proposal writer. But soon, her professor and her alma mater would call her back. She joined the University’s fundraising team as a grant writer and quickly impressed her VP, who became her mentor. He believed in her, invited her into conversations, and “kept giving new opportunities.” By the time she left 10 years later, she was the Executive Director of Development and a fundraising powerhouse.

Running a fundraising team taught her something inherently profound about herself, and about fundraising at large. Because it didn’t occur to her that fundraising needed to be “icky,” she approached it differently – by inviting people to do good through their generosity and involvement.  She saw so many in the nonprofit sector struggling with revenue and became convinced “it didn’t have to be like that.”

This realization led her to a new foundation and a new opportunity in curriculum writing and training. And RevJen.

Amy’s new opportunity was cut short by the market crash, but she stayed busy doing consulting – working with a number of regional and national clients on campaigns, grants, and major donor development. She also returned to the foundation for a spell, where she met Brian Joseph and Kim Tanner in a two-day strategic planning session. When Brian began looking for someone to help build out our Fuel Series Workshops and develop new products, Amy came on board.

Amy shares that while consulting and training, she spent so much time treating symptoms of revenue challenges – what we would call the “roof” or the “walls” of the revenue house – waiting to get permission to work on the root causes in the “foundation.” Because no amount of tactical fundraising skills can solve a revenue model or strategy problem, there was only so much she could do without fixing these problems – so the opportunity to join RevJen and help organizations solve big root causes was very enticing.

And in her role, that’s exactly what she does. Every day. She loves talking about revenue without any of the baggage and seeing leadership teams play with new language and frameworks and begin to chart a different course.  She will tell you that the sector is filled with people who see something broken in the world and decide “it doesn’t have to be like that.”  This is why she says that doing this is some of the most fun she has ever had professionally.

In addition to her work at RevJen, Amy passionately serves on the board of The Water Project in New Hampshire and is on the faculty for the MJ Murdock Charitable Trust’s Essentials of Development program. 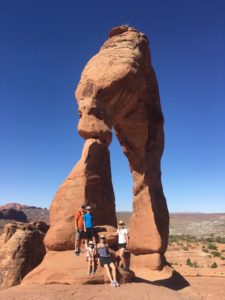 When she isn’t serving the nonprofit sector, you will find Amy spending time with her daughter, her “person” Chris, her two bonus kids, and her new “fluff ball” dog. Chris shares her wanderlust, and they are looking forward to a post-vaccination life that will include excursions, mountain biking and paddleboarding. And road trips. And singing on road trips.