The Case for Curious Leadership 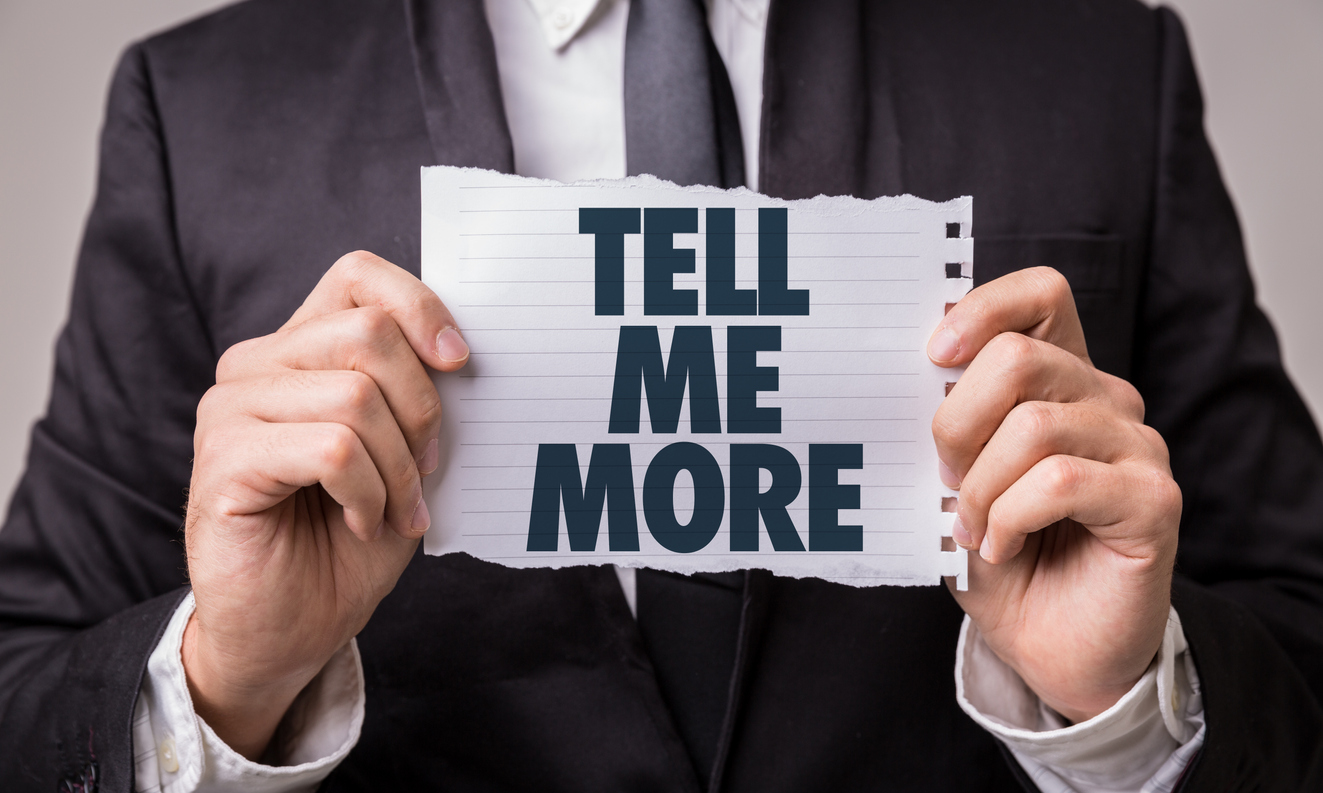 The immense changes in our world over the last few years have changed so much about how we live and work.  Not only physically, but the style in which we turn up to work every day has required a different approach.  The people we serve have had their lives and communities nudged, and we are only just starting to see which of those changes are elastic and returning to previous norms and those which are remaining in their new form.  One thing is for sure, leaders are having new and unique tests placed on them and some are adapting and learning quicker than others.

We are currently in the midst of an existential leadership crisis due to three main forces:

So, considering all of these human-related changes, a new trait found its way to the must-have leadership traits list in 2022: Curiosity.

Curiosity is the art of asking great questions, recognizing bias, and falling in love with the evidence instead of the ideas.  It stems from empathy and encompasses an ability to understand the situation others are in from their context, rather than your own.  Without it, we fall into the trap of making assumptions, not understanding the people we serve properly, not testing our ideas properly, not understanding what our team needs, and ultimately creating an inwardly focused culture.

Although most say that they value curiosity, many often create a plethora of reasonable reasons to justify our return to a space lacking it. A need for speed, pressure for a result, a feeling of being unable to do anything other than ‘survive’ leads leaders to stifling creativity and curiosity instead.

The benefits of curiosity are clear.

Curiosity Boosts Creativity – A curious team will naturally be more creative as they have more options in front of them.  Being curious to multiple ways of solving problems opens up solutions previously unseen.  This isn’t exclusively for those in creative jobs.  We all “create” in our work, and curious cultures boost agility and innovation in creative and non-creative jobs alike.

Curiosity reduces bad failure – If we remain curious and take a scientist mindset in our work (by always testing and looking for evidence to disprove our hypothesis), we are less likely to justify continuing with new work (or worse, not evolving existing work).  This means that the right work gets focus and we are always adapting what we do.

Curiosity encourages better team dynamics – Teams who communicate with curiosity are less likely to fall into the class traps of ego, myopic KPI focus, hierarchical bias (those with fancier titles are ‘right’), and in general team communications.  This reduces friction at work, makes it a better place to work, and reduces wasted time re-communicating misunderstandings.

Bias and Its Influences

“Be the leader you wish you had” – this is a common myth.  Not everyone thrives under the same leadership style.  There is a great old proverb “The same water that hardens the egg softens the potato”, and so too is that true in leadership.  Great leaders lead each individual team member the way they want to be led.  A lack of curiosity and a default to our conscious and unconscious biases will lead to this.  Always test yourself and reflect, ‘am I being the leader I think is best, or am I being the one my team thinks is bringing the best out of them’?

Increasing curiosity in yourself and your team is all about habits.  See what works for your rhythm and your personal style by reflecting on how you work and how you can introduce more curiosity into your own style.  Start with the basics – ask more questions.  Ask so many that you’re borderline  annoying.  Find your courage and ask your team how they want you to lead them and build different styles and rhythms for each team member, rather than a cookie-cutter leadership approach.

Demonstrate your own curiosity constantly.  The more you do it, the more your team will feel comfortable implementing it in their own behaviors.

Ensure that you deeply understand the types of bias that exists and constantly reflect on whether they are present in you and your team’s daily habits.  Below is a list to get you started, although it isn’t exhaustive.

It’s Hard, But Worth It

This isn’t an easy change.  We are pre-programmed by decades of organizational learning to take direction, do work, present to boss for approval, then proceed.   Asking questions is almost questioning this cycle and isn’t the ‘way we do things’.  It will take time, but the benefits are clear for you, the people you lead, and the people you serve.  It is quickly becoming the most important organizational trait.  The biggest reason to do it, though? It makes work more interesting and easier for you.  It removes the pressure from you that you need to know everything.  Instead, you need to become a leader and an organization that wants to learn everything instead.  As iconic leader of Microsoft’s most successful period in history, Satya Nadella, says: “The learn-it-all will always do better than the know-it-all”.