Have You Met … Wally DeGuglielmo 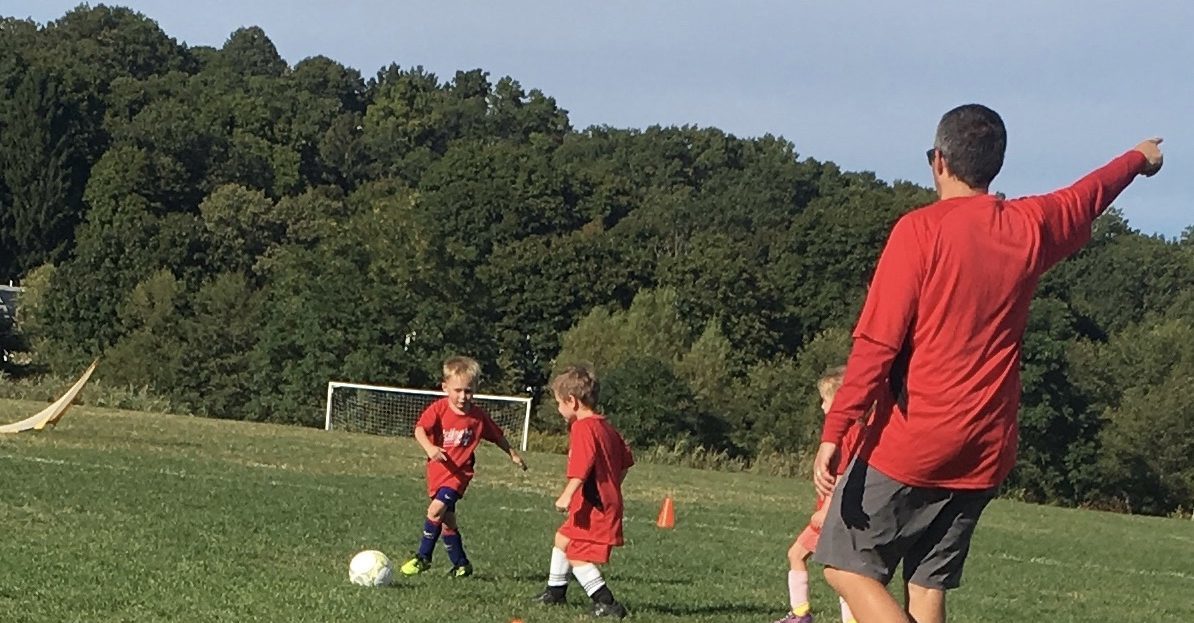 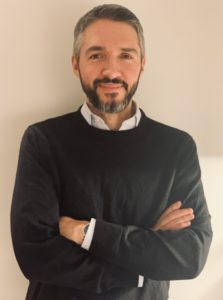 Have you met Wally DeGuglielmo?

If you have, you know that two things about our EVP of Revenue are certain: 1. He is 100% Massachusetts born-and-bred, and 2. His desire to make a real difference runs deep.

Born Walter Charles III to two hard-working parents, Wally is the oldest of three DeGuglielmo boys. Known to many as “DeGoogs,” Wally is a proud graduate of Cambridge Public Schools, where he earned a scholarship to attend Boston College, majoring in political science with an eye towards working in public policy.

Wally’s dedication to work on issues that matter led him to spend years volunteering and managing local political campaigns in Greater Boston, where he learned about organizing and coalition-building first-hand. But soon the nonprofit world would come calling.

After stumbling upon a database manager role, he found himself interested in the field of development, as he saw strong parallels with the relationship-building focus he honed in local politics. He spent time in New York at Inner-City Scholarship Fund, and eventually moved back to Boston, where he settled in at United Way and gained a wide swath of nonprofit training, experience and knowledge.

After a return to politics as Chief of Staff to a local state senator, Wally returned to the nonprofit world. His interest in helping an organization scale its work led him to uAspire, a national nonprofit that helps students and families remove the financial barriers to higher education.  As a Pell Grant and scholarship recipient who graduated with minimal debt, Wally’s time at uAspire was motivated by advancing a mission that was personal to him, but also marked by a recognition of the privilege of his own experience compared with the systemic barriers millions of students across our country face every day.

It runs deep with Wally.

As the Chief External Affairs Officer at uAspire, Wally led the organization’s national development team and was a participant in RevJen’s very first Fuel Series Workshop (how cool is that?). He will tell you that Fuel fundamentally changed the way he approached his work. It caused him to reassess how good of a job he was doing – he realized he was being more opportunistic than strategic – and drove him to be more intentional in strengthening his relationships with the other members of their leadership team.

In addition to being a founding Fuel participant, he was also one of the original R-Squared Peer Group members. He says that R-Squared is something that “you don’t know you need until you experience it,” and he credits his peer group with being the experience that helped him navigate through a tremendously difficult situation where the stakes were high.

Wally’s participation and contributions to early iterations of both Fuel and R-Squared were invaluable, and it didn’t take long before Brian Joseph talked him into joining us. His voice, and the insights he provides from his depth of knowledge and experience, are absolutely invaluable to RevJen.

Wally has seen first-hand the inequities in the nonprofit sector that mirror broader society, and sees RevJen’s innovative approach and solutions as a tremendous vehicle to help leaders address them and make a real difference. 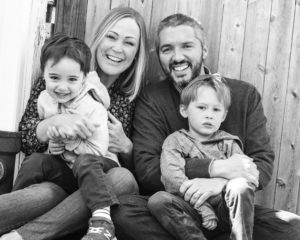 When he isn’t spreading the word about RevJen, you can find Wally going on hikes, playing sports and riding on the Minuteman Bikeway with his wife and two young sons around Greater Boston.