Create a Place Where Fundraisers Thrive 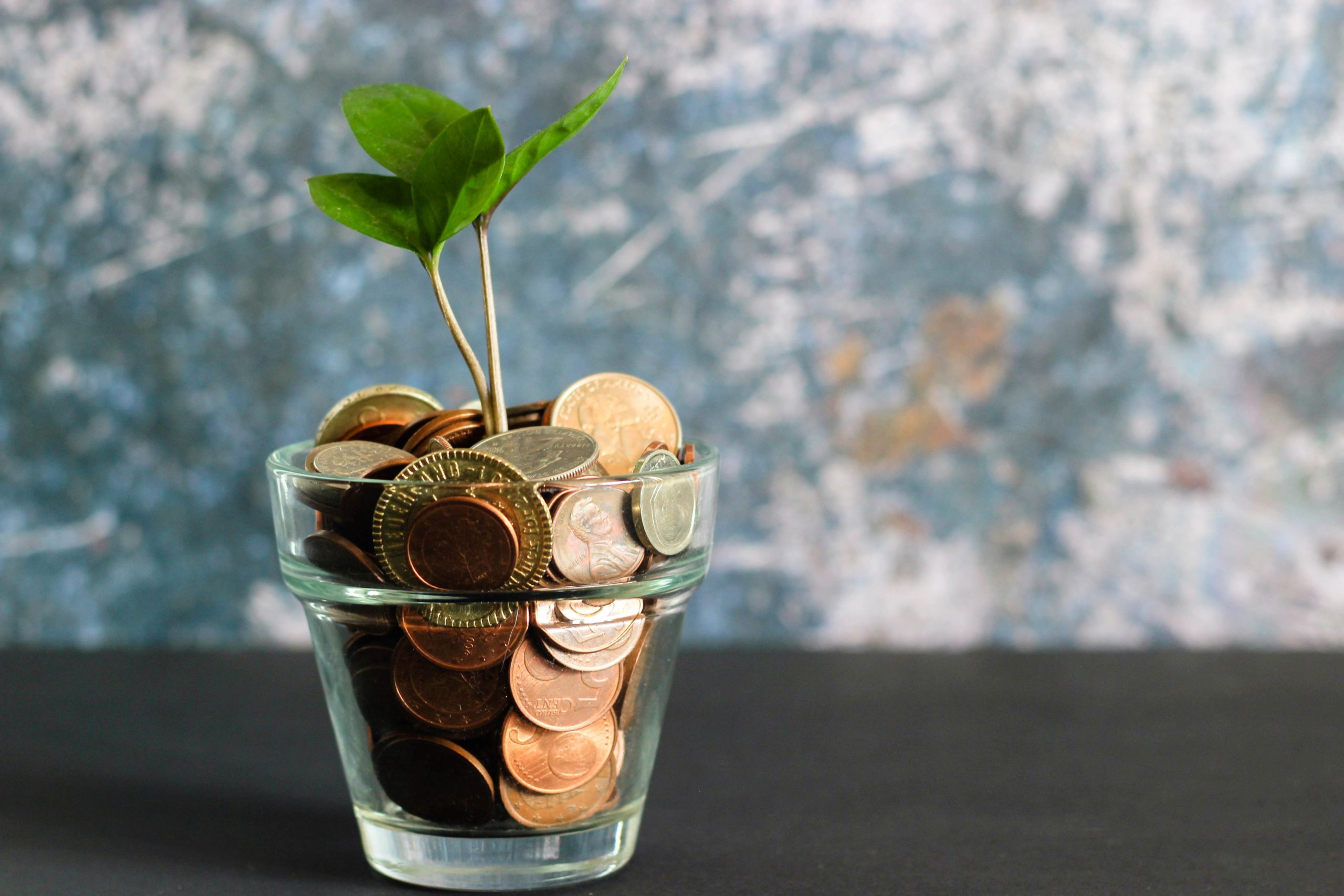 Blog by Amy Karjala, RevJen’s Director of Product and Content

“Do you know anyone who might be a good fit for this fundraising position?” I’ve been getting this question almost daily lately. In my 20+ years in the sector I’ve never seen this level of demand for fundraisers.

How much revenue is lost as these positions sit unfilled? Too much.  How many of these new hires will leave their positions in less than two years? Too many (about half). The cost is astronomical, and thanks to the Chronicle of Philanthropy’s recent work, it’s more quantifiable than ever.

We’ve been talking about this since long before I joined the sector, yet nothing has changed. And frankly, I am tired of people talking about it as though there is nothing we can do. That’s just false. In many cases, it comes down to what Michael J. Rosen called, “a near complete lack of will, on the part of nonprofit boards and C-level staff, to fix the situation.”

So what if this post-pandemic moment could be the turning point? What if we put as much effort into creating a place where a fundraiser can thrive as we do into finding the right candidate? I am convinced doing so will actually cost less in the long run.

There are many variables that influence the success of fundraisers — and some organizations are getting it right. They are recruiting and retaining top fundraisers. What can we learn from them? In my years of coaching, training, and consulting with nonprofits, here are four things I see those organizations doing:

1. Investing in the Growth of Their Fundraisers

Fundraisers thrive in organizations that recognize that new hires have a steep learning curve: learning about programs, establishing relationships with donors, and learning effective fundraising skills. Recent research by the Chronicle of Philanthropy found that a fundraiser’s highest productivity comes in year seven. How can we accelerate that learning curve? By investing time introducing fundraisers to the full scope of the organization, making introductions to donors, and by giving them access to mentors, a peer group (like our R-Squared Peer Groups), and training opportunities. Fundraisers thrive when organizations understand that the cost of these things pales in comparison to the cost of losing productivity or the cost of fundraiser turnover.

Fundraisers thrive in positions where the responsibilities and expectations are clearly defined. Many times, I see job descriptions that require a wide range of responsibilities and skillsets that are almost never found in a single person. This is especially true in early-stage organizations hiring their first fundraiser (if this is you, this post from the M.J. Murdock Charitable Trust’s John Franklin offers some great advice). A fundraiser can’t be in the office for every meeting AND be on the road with donors all the time. And, the skillsets needed to build a development function in the organization aren’t the same as those needed for face-to-face major gifts fundraising.

3. Equipping them with Tools of Their Trade

Fundraisers thrive when they have good stories to tell, metrics than demonstrate impact, and avenues and systems for communicating them.  That means equipping them with an effective CRM, social media/marketing support, effective impact measures, and access to stories of impact.

4. Cultivating a Culture that Honors and Celebrates Revenue

Fundraisers thrive when they are valued — when they have a seat at the strategic table, and their successes are celebrated as wins for the cause. The much-cited 2013 survey, Underdeveloped, noted 55% of fundraisers “often feel unappreciated” – about the same percentage that say they will likely leave their roles within two years. Coincidence? Fundraising works when the full executive team understands and is engaged in the revenue engine for the organization. That’s why, in our Fuel Series workshops, we invite multiple members of the leadership team to work on their revenue infrastructure together, and it’s a big reason why Revenue Culture is the anchor of the RevJen Framework. Finding ways to celebrate revenue is one of the easiest retention tools to implement. You can start today.

The costs of turnover in development have never been higher…far more expensive than the cost of implementing these four practices.

Skilled fundraisers have always been heavily recruited, but something about this moment feels different. There are ways to slow the turnover cycle and accelerate the learning curve. We just need the imagination and commitment to do it. The cost of inaction — on our people, our organizations, and our impact — are too high.