Have You Met … Staci Tubbs 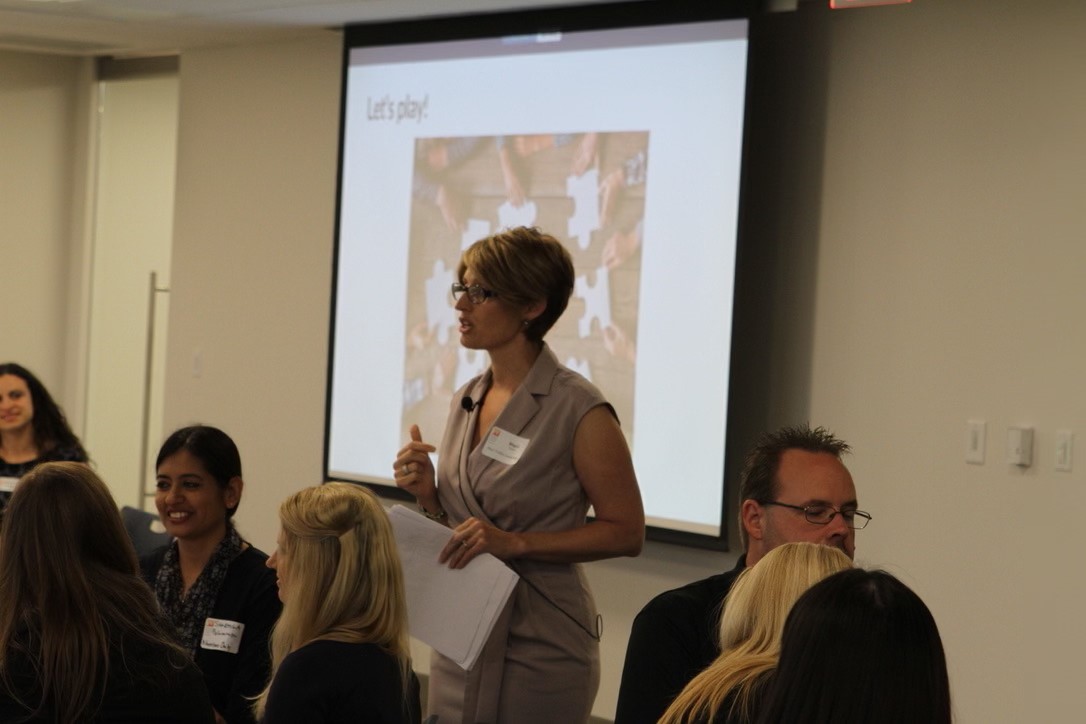 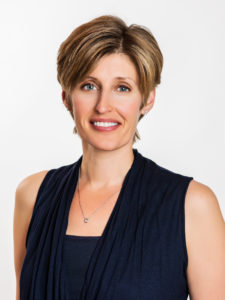 Have you met Staci Tubbs? If you have met our EVP of Product and Content, you are undoubtedly struck with this singular belief – Staci Tubbs could manage, launch, run, or helm absolutely anything. Teams, companies, conglomerates, small countries … you get the idea. Bottom line? This is an impressive human, people.

Staci was born and raised on a farm in upstate New York. Her work ethic was developed early through work on their 400-acre family farm, alongside her parents, brother, and beloved grandfather, who lived on property with them and ate dinner with them every night.

Her work and achievement in her small town school earned her a scholarship to attend Cornell University in Ithaca, New York. She loved her time at Cornell, studying biochemistry and logging many hours in a lab environment, joyfully “exploding things.” She planned to go into science after she graduated, but a door was opened for her in call center outsourcing, which she describes as “people, data and chaos” – which was perfect for her.

Staci would spend the next several years running call centers, learning management, and growing professionally. She loved the people and the work and the company took note – moving her quickly to the next big challenge in the next city. She started in Florida, spent time in New Mexico, and then moved to Australia to work on a company joint venture. The business grew quickly and so did she.

Staci’s trajectory is illustrative of her ability to adapt, adjust, and excel – in that order. Like most successful leaders, she points to people who invested in her early on, giving her special projects and putting her in high profile positions at a very young age.

Staci returned to the states after September 11, changed companies, diversified her experience, and ultimately ended up in Dallas, where she was hired to be the CEO of Stellar. Recognizing the importance of peer development and support, Stellar’s Board encouraged her to join Vistage, which ended up being fortuitous, as the company made the decision to sell, and Staci knew she had to chart her next chapter.

Peer development was the next chapter. And so was RevJen.

After readying her company to sell, Staci was eager to “try her own thing,” so she launched a Vistage group, engaged in some consulting, and did CEO coaching. She knew Brian Joseph, who officed on the same floor as her, and when RevJen decided to develop a nonprofit leader peer group experience, he brought Staci in to consult and help develop it.

That experience became R-Squared Peer Groups, which Staci oversaw and delivered, and when she became further involved in scaling our Fuel Series Workshops, it was a natural transition to become RevJen’s EVP of Product and Content.

Staci loved her for-profit role and experiences, and she has great respect for the CEOs that she supported along the way. They did good work, and she is proud of her role in supporting that. But, she saw personal fulfillment in working to advance RevJen’s mission, and has embraced that fully. She says of our work at RevJen, “We are helping the people that are changing the world.”

When Staci isn’t doing her part to strengthen nonprofit leaders and better our world, you can find her camping, hiking, having a travel adventure, and spending time with her dogs.